I had a helluva time getting to work this morning: I arrived in a foul mood, a little later than I’d wanted to. And when I arrived, a couple of my colleagues were playing Christmas music, quite loudly, to celebrate December 1st.

So I emailed their boss:

MESSAGE: Is it going to be like this all month?

To give some background, this isn’t the first time we’ve had a music-related run-in. The first happened my very first day in the office, a terse: “How often do you play Swedish electronica?” It ended with an agreement to limit music to after 3pm only a couple of days a week, particularly Fridays, and my suggestion to explore more folk. The boss gave these colleagues the speaker too, so he’s the one to whom I ask: “Why not headphones?”

(I always forget that I’m the only librarian in the office; I’m just realizing that others may not.) 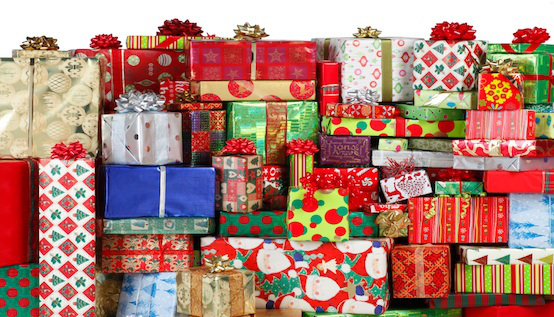 I also sent an email today mentioning that “decorations make me sad for what we’re doing for the planet”.

I’m starting to suspect that I may – I just may – be a grinch.

I love Christmas, I just don’t love consumerism. I had to get some eyehooks at a hardware store recently, and the sheer volume of Christmas ornaments was humbling. “How many people actually buy those godawful inflatables?” I muttered, while thinking of landfills and the Christmas decoration supply chain. Right now, you can order 632,968 different types of Christmas decorations on Alibaba: that is a lot.

Drinking Irish Cream in my coffee? Putting up a couple of decorations? Finding one or two presents for immediate family members? Sure. But not blowing the budget so badly it’ll take us months to recover, because we just can’t say “no” when we hear those Jingle Bells? Or having so many decorations that we’ve thrown another 50lbs of packaging into some landfill? I think not.

Only a slight grinch.

So here’s to a slightly grinchy next few weeks. Merry Christmas everyone!